Med School - A History
The University of the Witwatersrand had its roots in the South African School of Mines, established 1896 on Hull Street, Kimberley.  In 1904, the school transferred to the gold-boom town of Johannesburg as the Transvaal Technical Institute. In 1906 it became the Transvaal University College, and four years later was renamed the South African School of Mines and Technology. The school broadened its scope beyond mining to become in 1920 the University College. Granted university status in 1922, it became the University of the Witwatersrand with Jan H. Hofmeyr the first principal, and its new campus at Milner Park.   Housed in a mud and wood building, the Johannesburg Hospital opened in 1888. South Africans seeking medical training had to travel abroad. In 1916, the Witwatersrand branch of the British Medical Association was formed with plans to begin medical training in Johannesburg. Three years later Scottish-educated Edward Philip Stibbe was appointed first professor of anatomy. The first anatomy hall was a converted horse stable with one cadaver, a blackboard and a coat stand.[i] Stibbe was promoted to dean of the medical school. In 1922, the married Stibbe was seen entering a movie theater in the company of a secretary who worked at the university. The university principal Jan Hofmeyr reacted to the alleged “misconduct” by demanding Stibbe’s resignation. Stibbe returned to Great Britain and passed the FRCS in 1925. In 1930 he published An Introduction to Physical Anthropology and in 1938, became professor of anatomy at King’s College, University of London.2 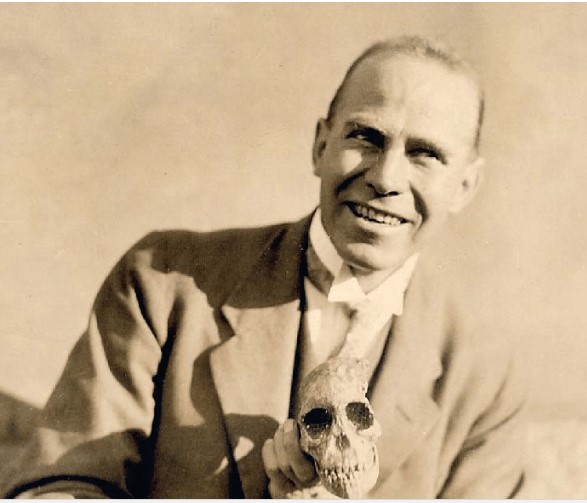 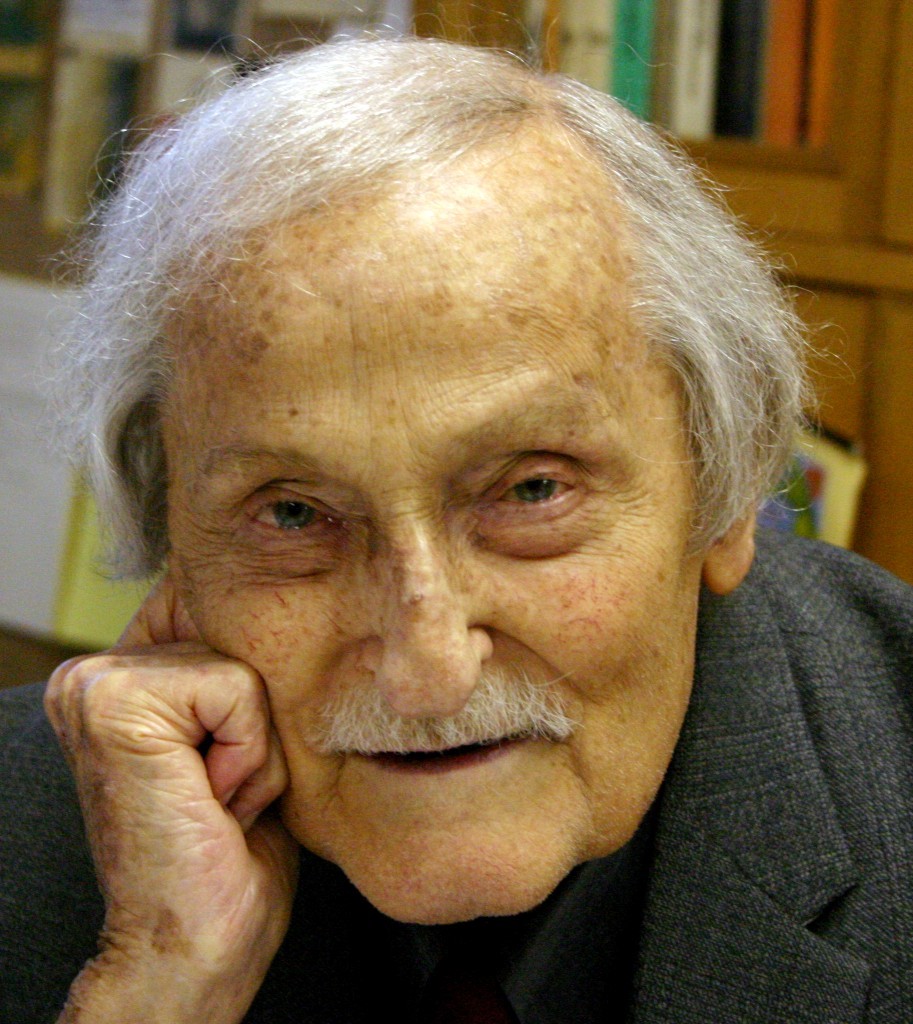 Born 1925 in Durban, Tobias was only a decade older than most members of our class. At Wits, he completed his BSc (Hons) in 1947. In 1948 he was elected first president of the National Union of South African Students, and graduated MB BCh in 1950. Three years later he was awarded PhD for a thesis entitled Chromosomes, Sex Cells, and Evolution in the Gerbil. Tobias led protests against university apartheid. He advanced his studies in Great Britain and the United States. As head of anatomy, Tobias taught generations of medical students. His research in paleoanthropology took him to the Sterkfontein Caves as well as hunting for fossils the world over. Phillip Tobias FRS published hundreds of scientific articles as well as authoring many books. He died in 2012, aged 86 years.   All monies raised by the Class of 1960 will help support the Phillip V. Tobias Bursary Fund, established by the Faculty of Health Sciences of the University of the Witwatersrand to support students from under-served communities. Significant political events occured during our medical school years. The increasing enforcement of racial segregation was countered by the Black Sash movement. The Treason Trial began in 1956; the next year saw the Alexandra Bus Boycott.  In 1959 the Extension of University Education Act closed of Wits medical school to black, Indian and Chinese students. In March 1960 police gun fire killed 69 people in the Sharpeville Massacre. That year, the government declared a state of emergency and banned black political movements.